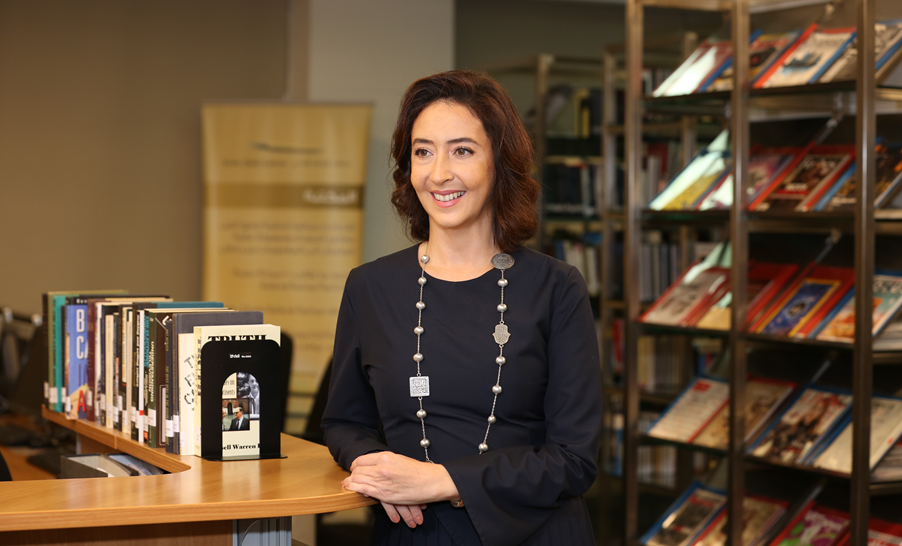 Her Royal Highness Princess Rym Ali founded in 2007 the Jordan Media Institute (JMI), a non-profit institution whose aim is to establish an Arab center of excellence for journalism education with a Master’s program at its core and training-modules in parallel (www.jmi.edu.jo). She has also been a member of the Board of Commissioners of the Royal Film Commission - Jordan since July 2005 (www.film.jo/en). And she is the president of the Amman International Film Festival “AIFF” Awal Film since 2017.

Prior to marrying HRH Prince Ali Bin Al Hussein, Princess Rym worked extensively for international broadcasters including CNN, where she began as a producer in 1998 and later worked as a Baghdad correspondent from 2001 until 2004. She had developed her portfolio working for the BBC, Dubai TV, Bloomberg TV, Radio Monte-Carlo Moyen-Orient, and United Press International-UPI.

A graduate of Columbia University’s School of Journalism, Princess Rym Ali also holds a “Diplôme d’Etudes Avancé” ” in Political Science from the Institut d’Etudes Politiques in Paris and a MA in English Literature from the Sorbonne.

In September 2011, Princess Rym Ali received the French Knight of the Legion of Honor decoration from the French government.

In November 2013, Princess Rym Ali received a Ph.D. honoris causa from Coventry University – England, for her contribution to the field of Journalism and Media and as founder of the Jordan Media Institute.

In November 2017, America Abroad Media Awarded their annual prize to Princess Rym Ali, for her significant role in media, at the 5th annual “Power of Film” Awards in Washington DC. The award honors leaders whose work exemplifies the power of media to inform, educate, and empower.

In April 2018 The Portuguese President, Marcelo Rebelo de Souza, presented Princess Rym Ali with a decoration, the order of Prince Henry the Navigator, for her efforts in the field of culture and intercultural exchange.

In September 2021, The Anna Lindh Foundation, which works in intercultural dialogue in the Euro-Mediterranean region, announced the decision to appoint the Jordan Media Institute’s founder, Princess Rym Ali, as president of the foundation, succeeding French politician Elizabeth Guigou. 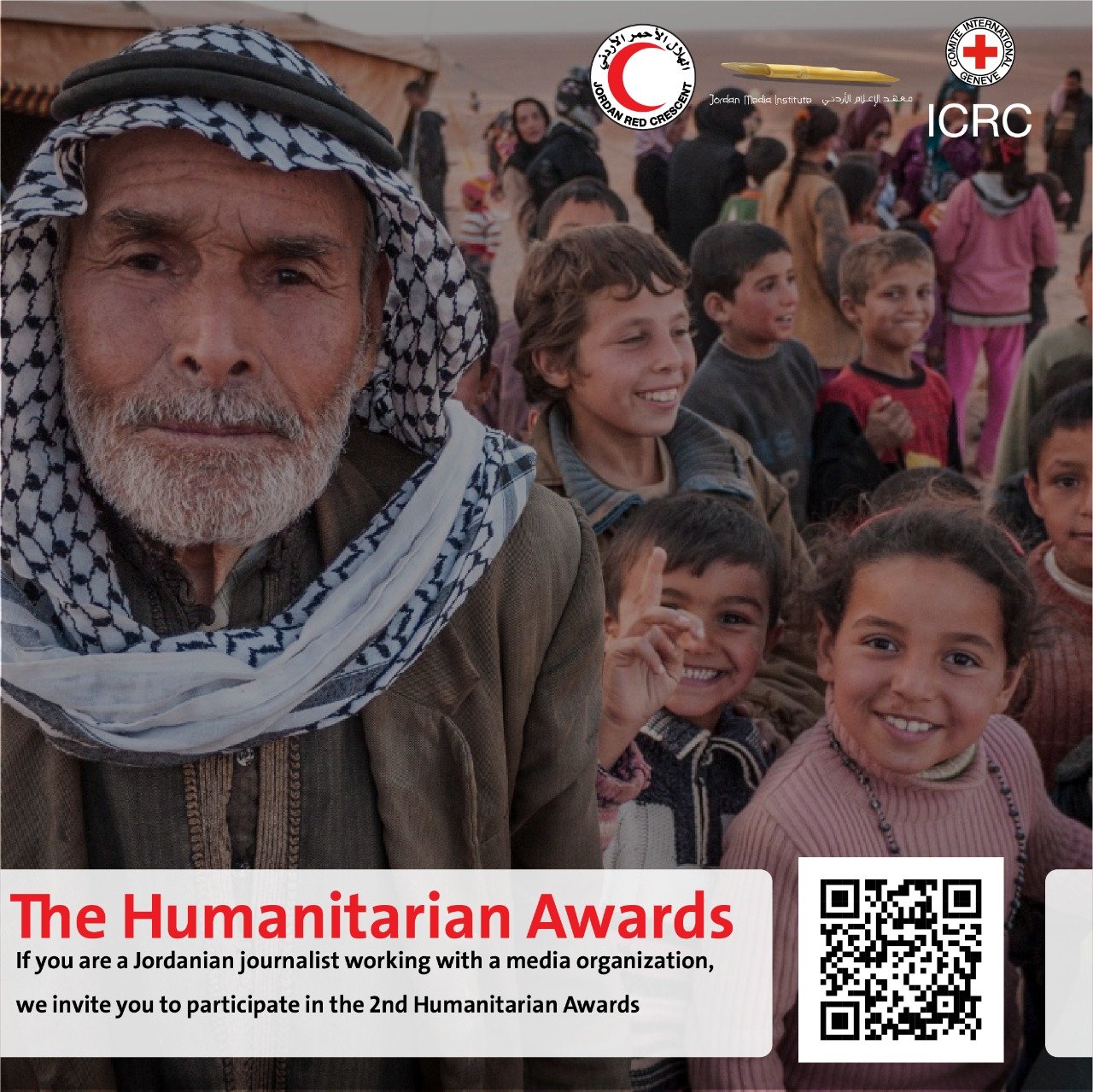 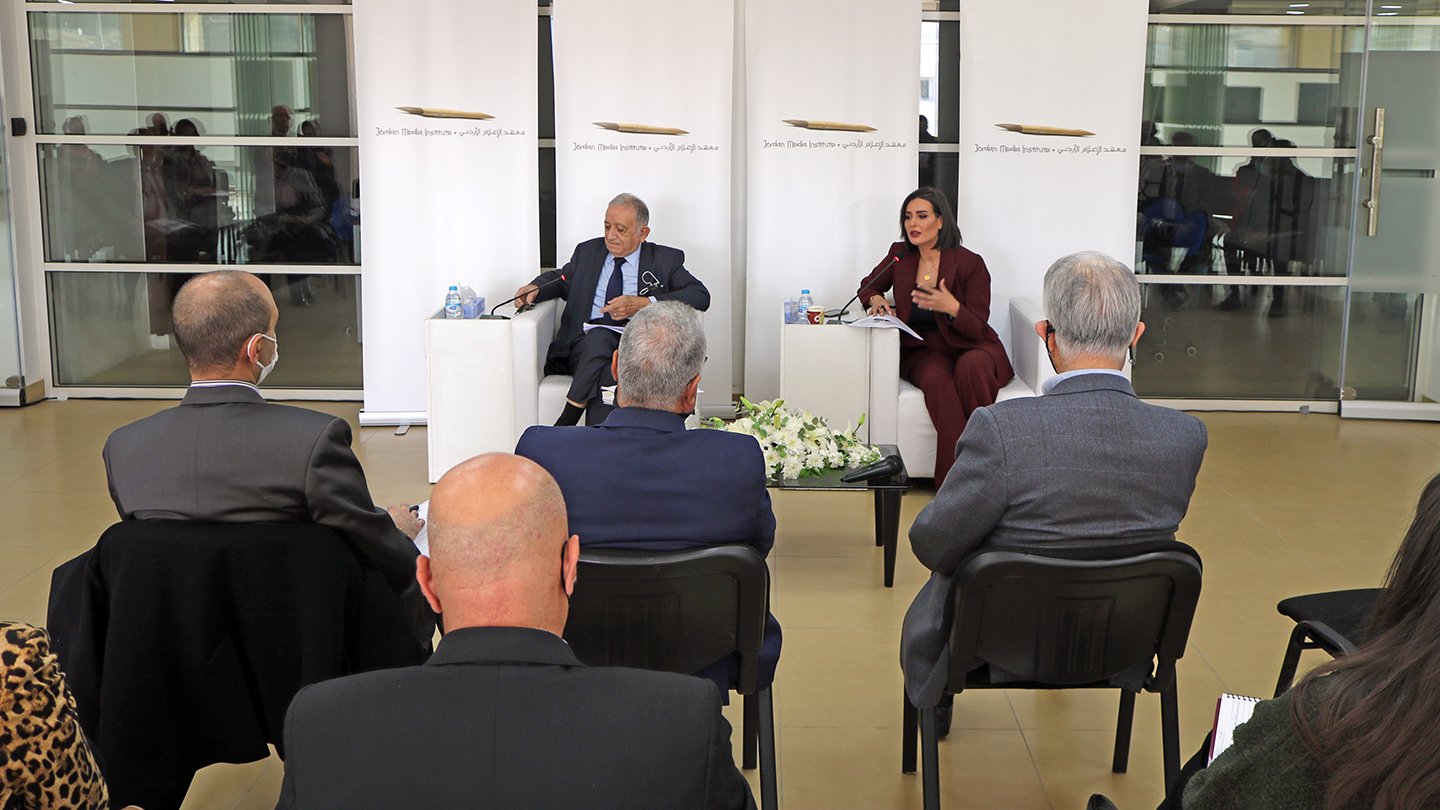 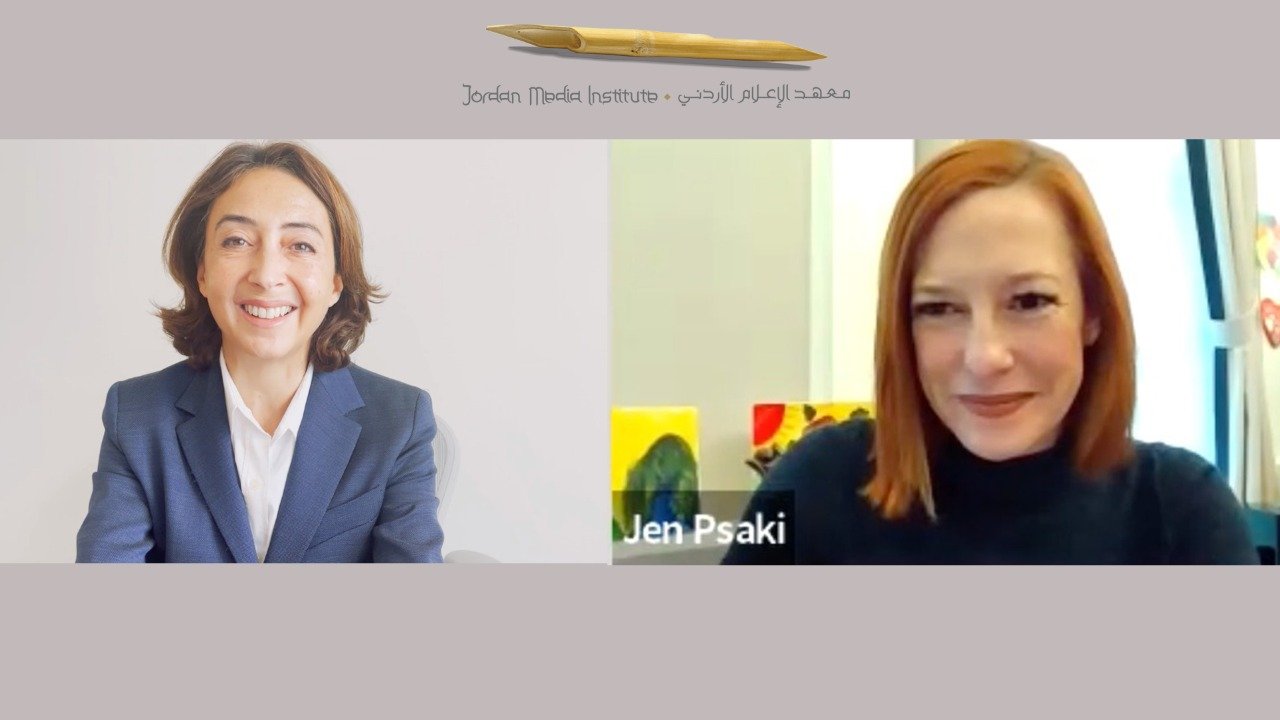 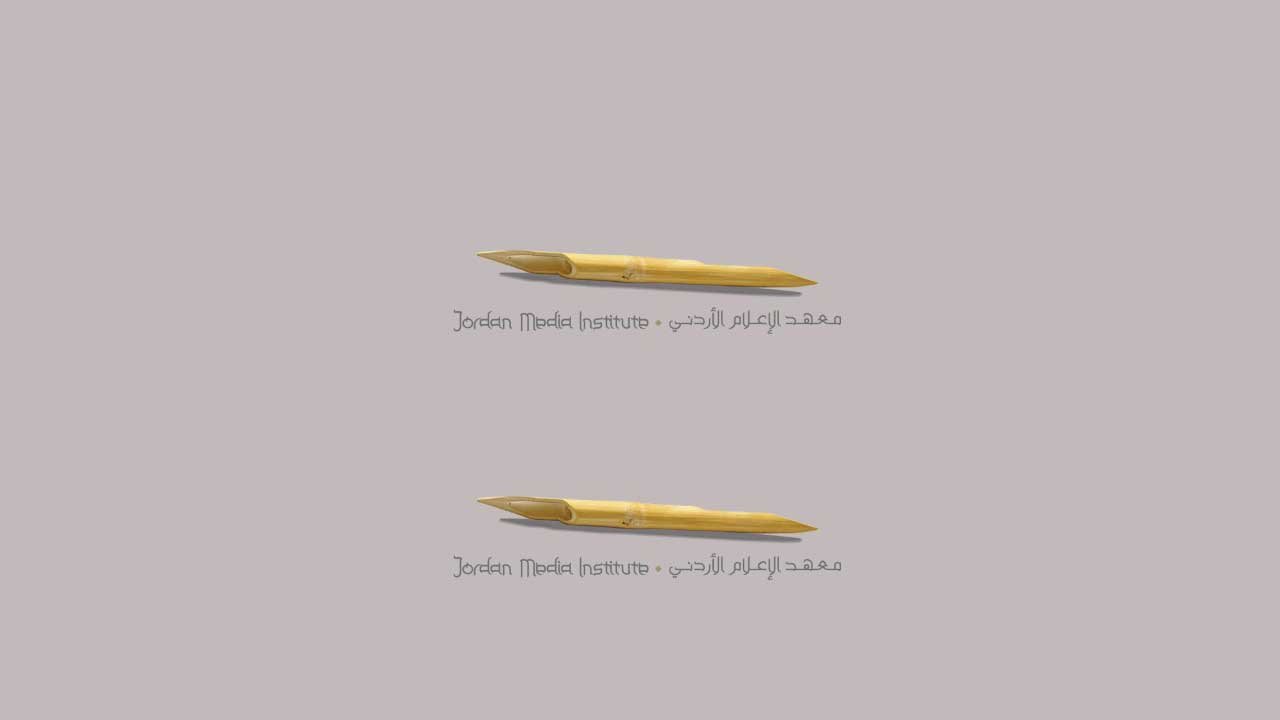